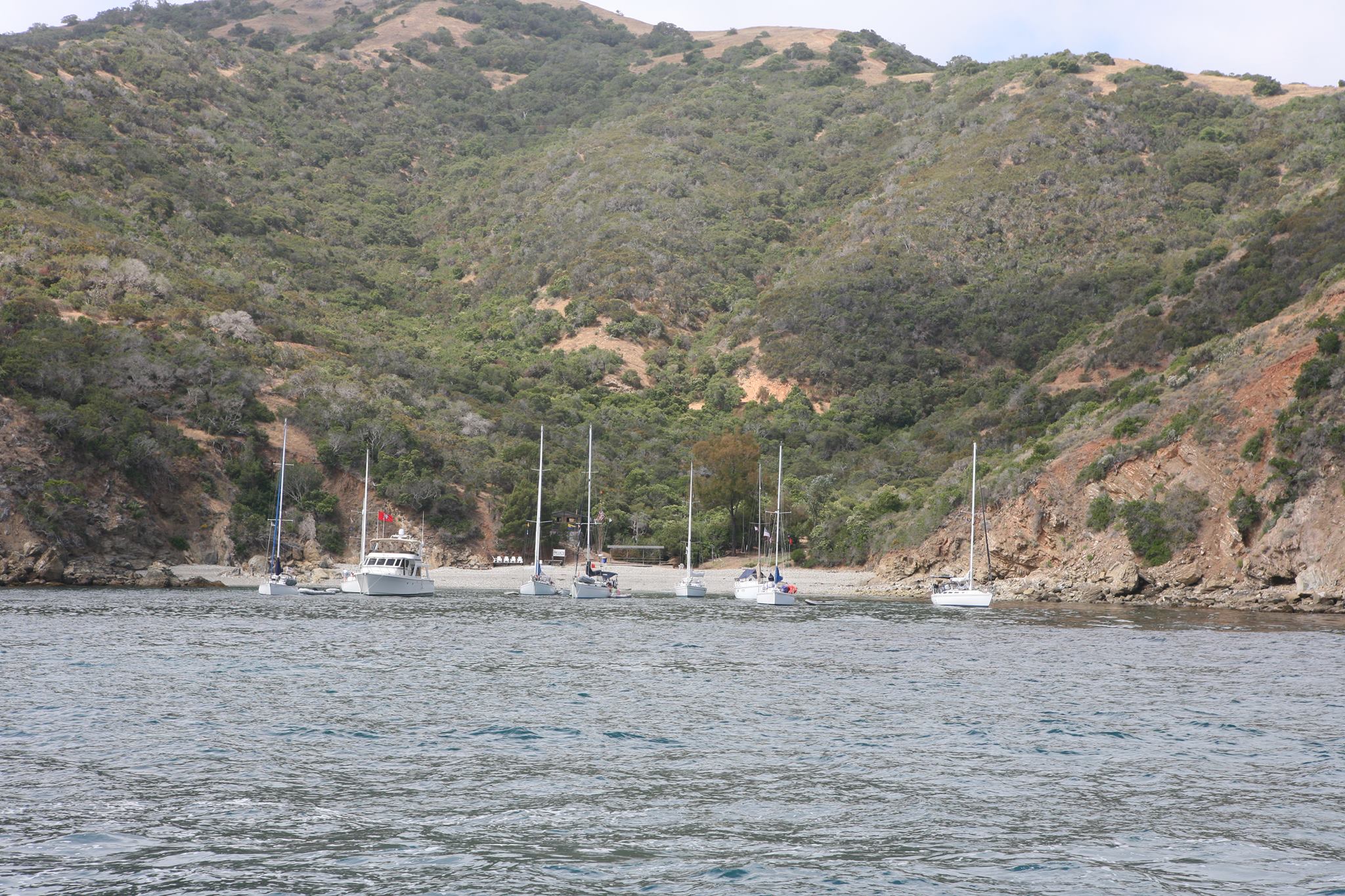 Catalina was originally settled by Native Americans who called the island Pimugna or Pimu and referred to themselves as Pimugnans or Pimuvit. The first Europeans to arrive on Catalina claimed it for the Spanish Empire. Over the years, territorial claims to the island transferred to Mexico and then to the United States. During this time, the island was sporadically used for smuggling, otter hunting, and gold-digging, before successfully being developed into a tourist destination by chewing gum magnate William Wrigley, Jr. beginning in the 1920s. Since the 1970s, most of the island has been administered by the Catalina Island Conservancy.

Bib Geiger Cove is located a few miles west of the Isthmus. We are in between Little Geiger and Howlands Landing.

Learn About Becoming A Member